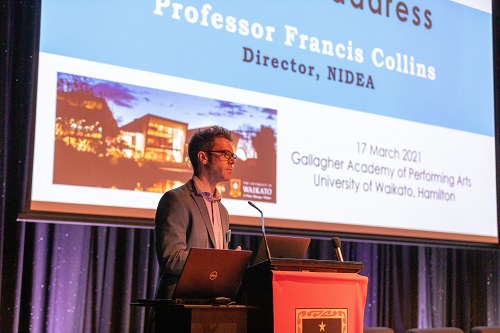 The National Institute of Demographic and Economic Analysis was launched in November 2010 as an extension of the University’s population and migration studies centres. Its establishment recognised the need for a national centre of research focused solely on understanding New Zealand’s population to help in planning for its future.

To celebrate 10 years since the  institute was established, NIDEA held a one day symposium on the 17th of March 2021, attended by invited guests including  current and past students, Emeritus Professors, research affiliates, associated research organisations and stakeholders.

In his opening speech, NIDEA Director Professor Francis Collins described how the institute’s core focus has been providing vital research to inform both local and national policy makers and planners on topics ranging from how and where people live, to how we address our aging population, manage migration, and how we provide health services and operate our schools.

“As we reach our 10th anniversary, those functions are still vital and relevant to informing responses to our changing population, but the institute has also become more focused on driving the critical conversations we need to have on the future of our population,” Professor Collins said.

As a national institute, NIDEA has a responsibility to be at the forefront of leading challenging discussions as a nation, including how issues such as how we address racism in New Zealand to rethinking technology use from an indi 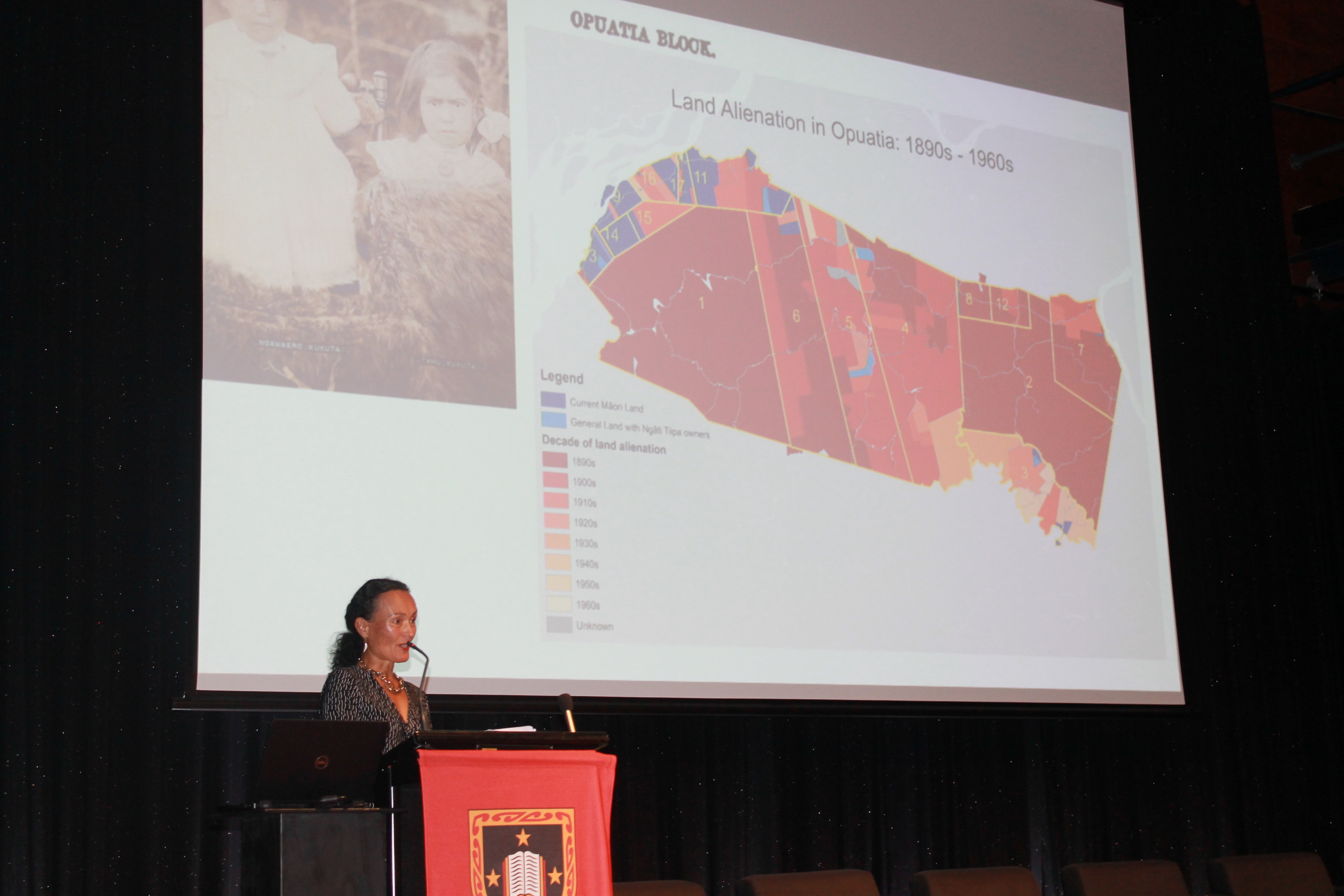 The keynote address for the event was given by Professor Tahu Kukutai,  who spoke  about the need for a holistic, intergenerational Te Ao Māori approach to addressing Aotearoa’s population challenges and opportunities: “What is the legacy that we wish to leave for our mokopuna’s mokopuna? That’s the long-term mindset that is desperately needed but is currently missing in discussions about population”. There were also panel sessions on the future of migration and regional population issues in the Waikato.

The anniversary symposium also included panel sessions on the future of migration and regional population issues in the Waikato, reflections from past students and a special presentation given by Emeritus Professor Ian Pool on the history and foundation of the institute.

20 October 2020, 1pm
Family economic and social wellbeing during and after the nationwide Alert Level 4 lockdown

NIDEA in the news

Topical discussions developed by researchers at NIDEA based on themes they are currently working or presenting on.